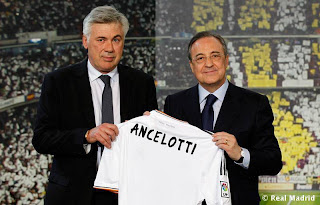 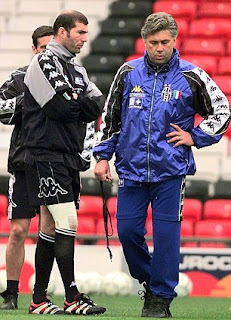 The one problem is that Ancelotti has used a 4-2-3-1 in just 3% of the league games in which he has been coach since taking over at Juventus in 1999. For a manager so undogmatic it probably isn't an issue but it does seem he has been appointed more for his personality than because his natural tactical philosophy is a fit with the players in the squad.
Posted by Daniel Júnior at 09:52